Since my childhood spent in China, Pakistan, England, and Japan, I have always been interested in the diversity of experience of people around the world. My curiosity drives me to engage with these subjects to develop a rapport, and often a story results about how what makes them tick in the context of the wider world. I aim to use my curiosity as the drive to allow the experience of people to shine through. 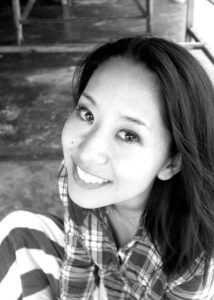