Freelance Documentary and Family Photographer based in Atlanta Georgia, US currently open for assignment.

Since my childhood spent in China, Pakistan, England, and Japan, I have always been interested in the diversity of experience of people around the world. My curiosity drives me to engage with these subjects to develop a rapport, and often a story results about how what makes them tick in the context of the wider world. I aim to use my curiosity as the drive to allow the experience of people to shine through.

Notable Past Projects:
・ Myanmar in the Here and Now (2014) — This project documented the fast changing minority landscape in Myanmar and was published in the Mainichi paper.
・ Living with Memory: A Story from a Philippine Village (2014-16) .
・ Tattoo Legend Confronts the Past (2015) — This project documented the last traditional tattoo artist of the Kalinga tribe, Whang Od, in North Luzon in the Philippines and was published in the Mainichi paper.
・ Jiji and Kinako (2017) — This project was a personal story for me and documented the love of a cat and an older man during the progression of Alzheimer’s disease and was picked up by many Alzheimer’s organisations around the world.
・ Intergenerational Project with the NHS (2018- )
・ Letters to the Loved Ones (2020) 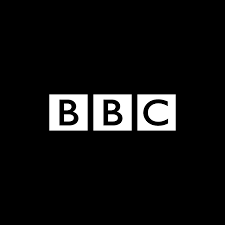 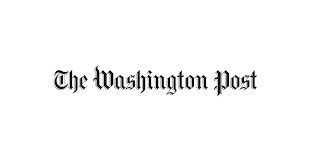 From serious to fun, from news media to everyday smiles, I’m currently open for photography assignment and am happy to travel abroad as long as the travel fee is being covered.

My Lifestyle Photo Session starts from $400~ (1.5h) .
For other commissions, including documentary and
long-term retainers for on-the-ground photography, please contact me.

Please get in touch for more details and to discuss your ideas.
Very looking forward to work with you and capture your moments!

Get In Touch With Akiko

(This contact form is not working at the moment so please email directly to [email protected] )
If you have any questions, comments, want to book her, or just want to say a friendly hello, please use the form below!